In memory of its founder Günaltay Durmuş, who established the club

in 2001, the camp took place at the Esentepe Civil Defence branch.

The three-day educational camp featured a range of activities, such as a flag ceremony, morning workouts, a first aid course, and camp fires.

Candidate scouts were then sworn in with a ceremony.

Activities will continue on Sunday, February 22, to mark World Thinking Day. On this day, members of the SOS Children’s Village Scout Club will pay their respects to their founding leader, Günaltay Durmuş, at his grave in Zeytinlik Cemetery.

“We thank the Civil Defence Division, Girne Municipality, Bektaş Food, and Ahmet Aydın for all of their support and making the camp possible.” 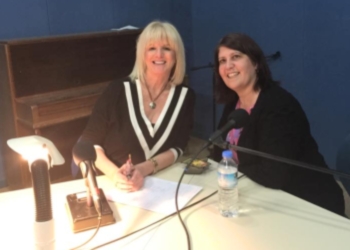