EU demarche to the UN 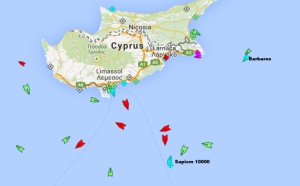 The Foreign Office has attributed the UK`s reluctance to support an EU demarche at the UN regarding Turkey`s incursion into the Republic of Cyprus`s Exclusive Economic Zone to its desire to avoid further tension.

In a statement to the Cyprus News Agency, a Foreign Office spokesperson said: “The UK did not support the EU demarche at the UN because this was an unusual procedure that risked raising tensions and frustrating the UN`s facilitation of the settlement talks. We want to reduce tensions and to encourage the parties to resume settlement talks. That remains our aim.” 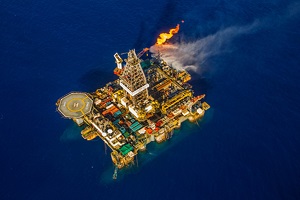 The spokesperson repeated a previous statement stressing that the UK “recognizes the Republic of Cyprus` sovereign rights to exploit mineral reserves in its EEZ”, and that it remains London`s position that “such resources should be exploited for the benefit of all the communities in Cyprus.”

The statement adds: “We regret that Turkey`s announcement of exploration activities in the eastern Mediterranean has raised tensions and call on all parties to avoid inflammatory actions or statements.”

“This incident underlines the importance of a comprehensive settlement. We therefore hope that settlement talks can resume as soon as possible. The UK strongly supports the UN`s efforts to facilitate a lasting settlement,” the statement added.