Since then, Depp has taken on challenging and “larger-than-life” roles, starting with a supporting role in Oliver Stone’s Vietnam War film Platoon in 1986, then playing the title character in the romantic dark fantasy Edward Scissorhands (1990). He later found box office success in the fantasy adventure film Sleepy Hollow (1999), the fantasy swashbuckler film Pirates of the Caribbean: The Curse of the Black Pearl (2003) and its sequels, the musical adventure film Charlie and the Chocolate Factory (2005), the fantasy film Alice in Wonderland (2010) and voicing the title character in the animated action comedy western Rango (2011). He has collaborated on eight films with director and friend Tim Burton.

Depp is regarded as one of the world’s biggest movie stars. 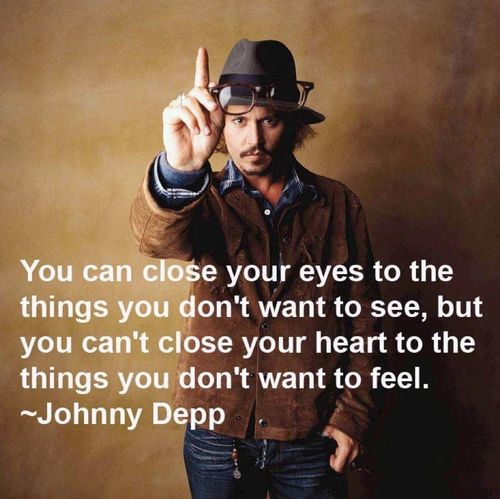 Tagged as: Entertainment, Johnny Depp, Pirates of the Caribbean, Words of the week