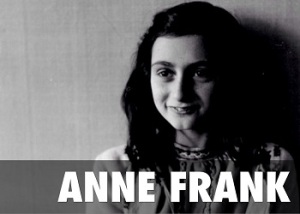 Annelies Marie “Anne” Frank (12 June 1929 – early March 1945) was a diarist and writer. She was one of the most discussed Jewish victims of the Holocaust. Her wartime diaryThe Diary of a Young Girl has been the basis for several plays and films. Born in the city of Frankfurt am Main, Germany, she lived most of her life in or near Amsterdam, in the Netherlands. Born a German national, Frank lost her citizenship in 1941. She gained international fame posthumously after her diary was published. It documents her experiences hiding during the German occupation of the Netherlands in World War II.

The Frank family moved from Germany to Amsterdam in 1933, the year the Nazis gained control over Germany. By May 1940, they were trapped in Amsterdam by the German occupation of the Netherlands. As persecutions of the Jewish population increased in July 1942, the family went into hiding in some concealed rooms in the building where Anne’s father worked. After two years, the group was betrayed and transported to concentration camps. Anne Frank and her sister, Margot Frank, were eventually transferred to the Bergen-Belsen concentration camp, where they died (probably of typhus) in March 1945. 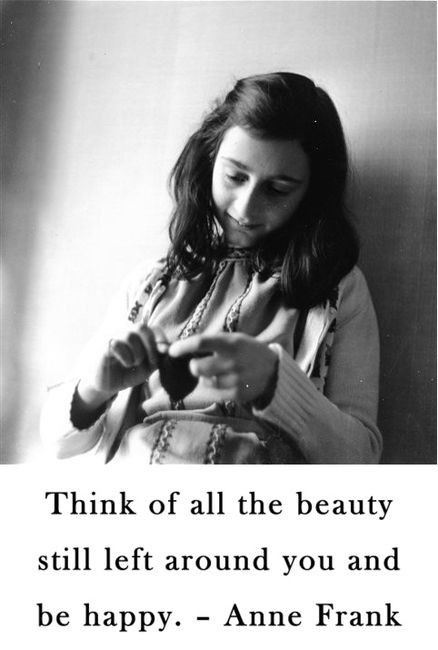