Howard Zinn (August 24, 1922 – January 27, 2010) was an American historian, playwright, and social activist. He was a political science professor at Boston University. Zinn wrote more than twenty books, including his best-selling and influential A People’s History of the United States. In 2007, he published a version of it for younger readers, A Young People′s History of the United States.

Zinn described himself as “something of an anarchist, something of a socialist. Maybe a democratic socialist.” He wrote extensively about the civil rights and anti-war movements, and labor history of the United States. His memoir, You Can’t Be Neutral on a Moving Train, was also the title of a 2004 documentary about Zinn’s life and work. Zinn died of a heart attack in 2010, aged 87. 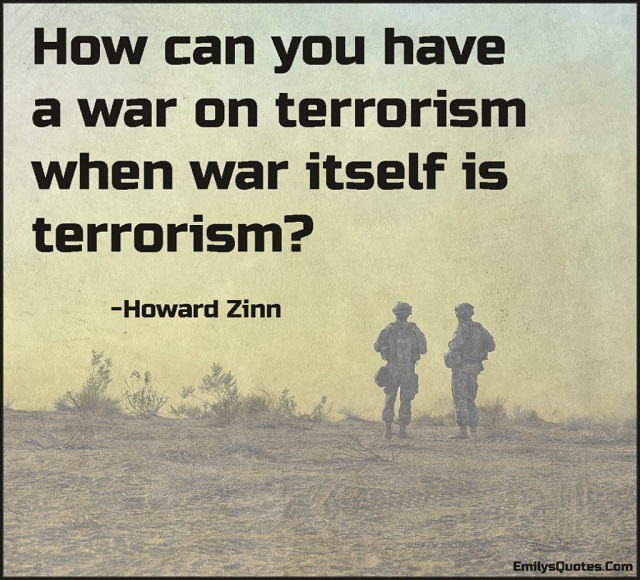 Tagged as: A People's History of the United States, Entertainment, Howard Zinn, Words of the week, You Can't Be Neutral on a Moving Train