Words of the Week 16/2016 – Aboriginal Australians 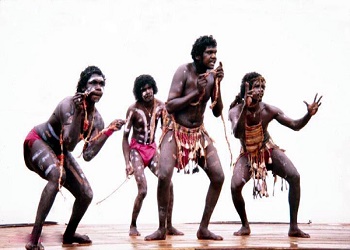 Aboriginal Australians are legally defined as people who are members “of the Aboriginal race of Australia” (indigenous to the Australian continent—mainland Australia or to the island of Tasmania).

Dispersing across the Australian continent over time, the ancient people expanded and differentiated into hundreds of distinct groups, each with its own language and culture. More than 400 distinct Australian Aboriginal peoples have been identified across the continent, distinguished by unique names designating their ancestral languages, dialects, or distinctive speech patterns. Historically, these groups lived in three main cultural areas, known as the Northern, Southern, and Central cultural areas. The Northern and Southern areas, having richer natural marine and woodland resources, were more densely populated than the less resource-rich Central area. 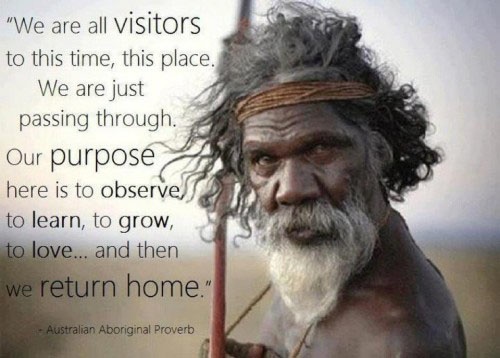 Tagged as: Aboriginal Australians, Entertainment, Words of the week