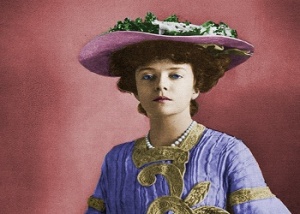 Alice Lee Roosevelt Longworth (February 12, 1884 – February 20, 1980) was an American writer and prominent socialite. She was the oldest child of U.S. President Theodore Roosevelt and the only child of Roosevelt and his first wife, Alice Hathaway Lee.

Alice led an unconventional and controversial life. Her marriage to Representative Nicholas Longworth III (Republican-Ohio), a party leader and 43rd Speaker of the U.S. House of Representatives, was shaky, and her only child Paulina was allegedly a result of her affair with Senator William Edgar Borah of Idaho. She temporarily became a Democrat during the Kennedy and Johnson administrations, and said in a 60 Minutes interview with Eric Sevareid, televised on February 17, 1974, that she was a hedonist. 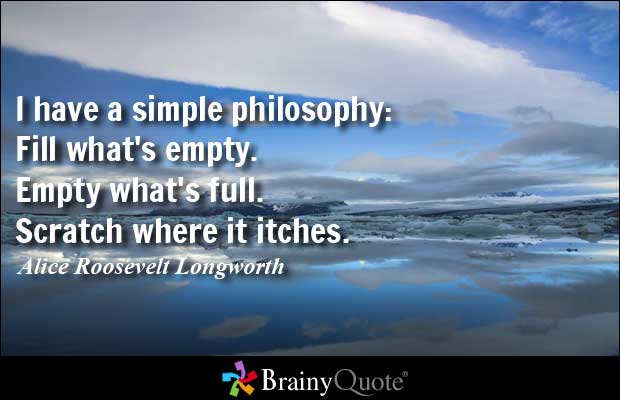