‘Blocked due to Crisis’ 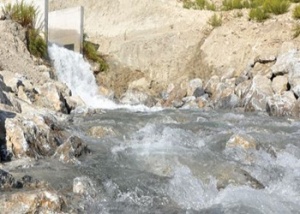 The pipeline project, opened to carry fresh water to Turkish Republic of Northern Cyprus (TRNC) from the Turkish province of Mersin, is allegedly experiencing a water stoppage due to the deepening of an existing crisis over which authority will manage the pipeline.

Several Turkish and TRNC media outlets have alleged that Turkey has recently halted the fresh water inflow through the Northern Cyprus Water Supply project due to a management crisis.

According to existing protocols, the management of fresh water within the TRNC must be undertaken by a private company qualified in running build-operate-transfer models. Qualified companies from both Turkey and the TRNC will be able to attend the project’s management tender in Nicosia, according to former reports. The new TRNC government has, however, disagreed on these conditions and asked for the management rights of the project to be given to the existing municipalities through which the pipeline runs. 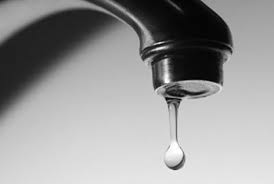 Bayram Avcı, the head of the Geçitköy village, where the entrance point of the pipeline is located, confirmed the stoppage the last week and asked for a political resolution over the crisis, as reported by Turkish daily Vatan on Nov. 20.

An official from the General Directorate of State Hydraulic Works (DSİ), Birol Çınar, has, however, refuted the media’s claims.

“There has been no halt in the water flow. We are still in the testing process, and some ups and downs in the water flow are quite normal in such periods. The flow will back to normal in the next 15 days,” he said, as quoted by Kıbrıs Postası.