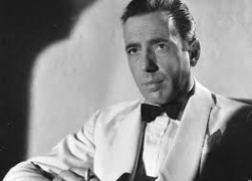 Humphrey DeForest Bogart (December 25, 1899 – January 14, 1957) was an American screen actor who, with performances in films during the 1940s such as The Maltese Falcon, Casablanca, and The Big Sleep, became widely regarded as a cultural icon. In 1999, the American Film Institute ranked Bogart as the greatest male star in the history of American cinema.

After trying various jobs, Bogart began acting in 1921 and became a regular in Broadway productions in the 1920s and 1930s. When the stock market crash of 1929 reduced the demand for plays, Bogart turned to film. His first great success was as Duke Mantee in The Petrified Forest(1936), and this led to a period of typecasting as a gangster with films such as Angels with Dirty Faces (1938) and B-movies like The Return of Doctor X (1939). 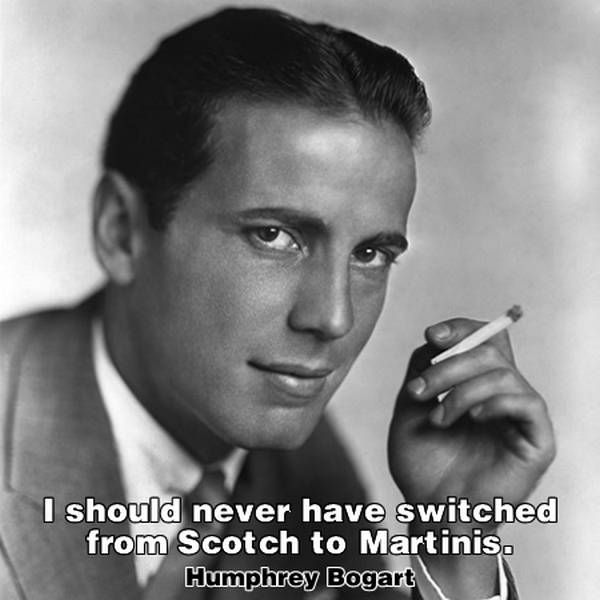