I note from the local press and media that “British” Ex-pats who have permanently resided here (and presumably other countries) for less than 15 (yes fifteen!) years will be allowed to vote in the UK “in-out” referendum on Britain’s EU membership.

Some of the chinless (and in my opinion brainless) wonders in the House of Lords want this time limit to be abolished and allow any Briton residing here (or presumably any other foreign country?) to be able to vote on this issue

My question is – WHY? 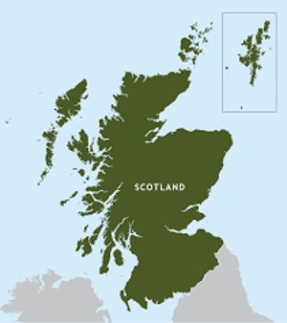 Should anyone permanently reside outside a country why should they (based purely on place of birth or parenthood) continue to have the right to interfere with or influence that country’s polices or status?

Indeed in the (fairly) recent vote on whether Scotland should remain in the “United” Kingdom, only voters on the electoral roll who physically resided in Scotland were allowed to vote in that referendum!

I was extremely pleased and gratified to learn that my rambles are obviously being read by people in high places!

In last week’s ramble I bemoaned the fact that although the freshwater pipeline from Turkey had been about for some time, no thought had apparently been given to the distribution of this life-giving substance!

A few days ago “our” President Mustafa Akıncı, also bemoaned the same fact! To me, this is proof that my rambles are read by him or someone in his office! 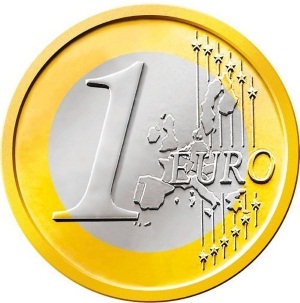 One recent news item that has caused concern is that the TRNC is preparing to adopt the Euro as its legal tender!

Personally speaking this concern is largely due the current UK pound to the Turkish lira rate, approximately 4.5 to the pound that I get from my (UK) pensions! This exchange rate has enabled us to live a “comfortable” life style.

The main cause for my concern is that over the years all of the European “Mediterranean” countries (including Greek Cyprus) that adopted the Euro have been obliged to seek financial “bailouts” from the European Central Bank.

I appreciate that some, if not all of these countries may have been somewhat profligate and were therefore unable to “balance the books” when it came to budget day.

However, in my opinion, as a “one size fits all” currency, in its present format the Euro is both politically and economically flawed!

Unfortunately, we, and, I presume, most Ex-pats, are residents but not citizens who can vote, so we will just have to wait and see!

This leads me into a “nightmare” scenario!

Last week I had a dream, but this week my nightmare is being forced to return to the UK either for financial or political reasons!

Although we have had our times of austerity here during the last decade, we have mostly been able to live a lifestyle that we couldn’t afford to keep up to in the UK.

Kathy says “I would like to end on what was the start of his ramble, which would have normally have been sent to Soner for inclusion on the KibKom forum on the day he died (1st November 2015).

Alistair was very concerned that President Erdoĝan was turning into a megalomaniac. Alistair found out that the reason the US presidents are not allowed to run for more than 2 terms, that is 8 years, is that once a leader gets to 10 years the power goes to their heads!

What he would have made of the outcome to the Turkish election on 1st November we will never know.”

In “Hürriyet”, a (mainland) Turkish newspaper last week it was reported that someone in the AKP (President Erdoğan’s political party) has suggested that President Recep Tayyip Erdoğan be granted the title of “Caliph”.

This would make him the chief civil and religious leader of all of the Sunni Muslims throughout the world!

Isn’t that man’s ego and megalomania already inflated too much? He is already building (OK, he is very kindly letting mere mortals do the physical work) a presidential “palace” of 1,000 rooms!

This was the last of Alistair’s rambles